#standard #european #hazards #pren #covered
This standard can be totally or partially supervised by:

This European Standard specifies the general safety requirements of slewing variable-reach rough-terrain trucks (here-after referred to as trucks), consisting of a lower chassis with a slewing upper structure equipped with a telescopic lifting means (pivoted boom), on which a load handling device (e.g. carriage and fork arms) is typically fitted. Fork arms are covered by this European Standard and considered to be parts of the truck. This European Standard deals with all significant hazards, hazardous situations and events relevant to the trucks when they are used as intended and under conditions of misuse which are reasonably foreseeable by the manufacturer (see Annex A) with the exception of hazards listed in 1.3 and 1.4. This European Standard does not apply to: - variable-reach rough terrain trucks covered by prEN 1459-1 (non-slewing); - industrial variable-reach trucks covered by prEN ISO 3691 2; - lorry-mounted variable-reach trucks; - variable reach trucks fitted with tilting or elevating operator position; - mobile cranes covered by EN 13000; - machines designed primarily for earth moving, such as loaders and dozers, even if their buckets and blades are replaced with forks (see EN 474 series); - trucks designed primarily with variable length load suspension elements (e.g., chain, ropes) from which the load may swing freely in all directions; - trucks designed primarily for container handling; - trucks on tracks; - attachments (prEN 1459-5). This European Standard does not address hazards linked to: - hybrid power systems; - gas power system; - trucks equipped with gasoline engine; - battery power system; - tractor specific devices (e.g. PTO). This European Standard does not address hazards which may occur when: a) handling suspended loads which may swing freely (additional requirements are given in prEN 1459-4); b) using trucks on public roads; c) operating in potentially explosive atmospheres; d) operating underground; e) when towing trailers; f) fitted with a personnel work platform (additional requirements are given in EN 1459-3). 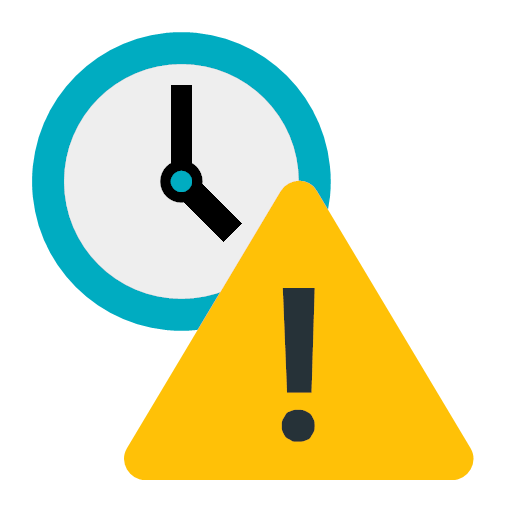