This European Standard deals with all significant hazards, hazardous situations and events as listed in Clause 4 which are relevant to stationary and displaceable table band saws and band re-saws with manual loading and/or unloading, also when mounted to and powered by a motor tractor, hereinafter together referred to as “machines”, designed to cut solid wood, chipboard, fibreboard, plywood, and also these materials covered with plastic edging and/or plastic/light alloy laminates, when they are used as intended and under the conditions foreseen by the manufacturer including reasonably foreseeable misuse. Machines designed to cut wood based material may also be used to cut rigid plastic materials with similar characteristics as wood. This European Standard does not apply to: a) Transportable machines, i.e. machines set up on a bench or a table similar to a bench, which are intended to carry out work in a stationary position, capable of being lifted by one person by hand; the bench can also be an integrated part of the machine if it consists of hinged legs which can be extended down; NOTE 1 Transportable electrically driven machines are covered by the requirements of EN 61029-1:2009 together with EN 61029-2-5:2011. b) hand held motor-operated electric tools including any adaptation permitting their use in a different mode, i.e. bench mounting; NOTE 2 Hand-held motor-operated electric tools are covered by the requirements of EN 60745-1:2009 together with EN 60745-2-20:2009. c) log band saws. NOTE 3 Log sawing machines are covered by FprEN 1807-2:2012. This European Standard does not deal with the specific hazards related to thermal engine and P.T.O. equipment that may be fitted to the machine. This European Standard is not applicable to machines manufactured before the date of its publication as EN. NOTE 4 Machines covered by this document are listed under 4 of Annex IV of the Machinery Directive. 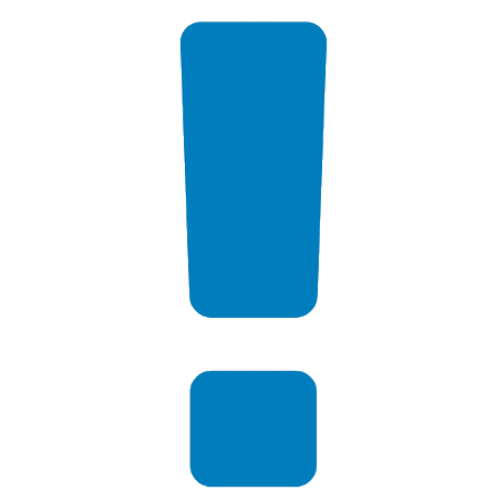